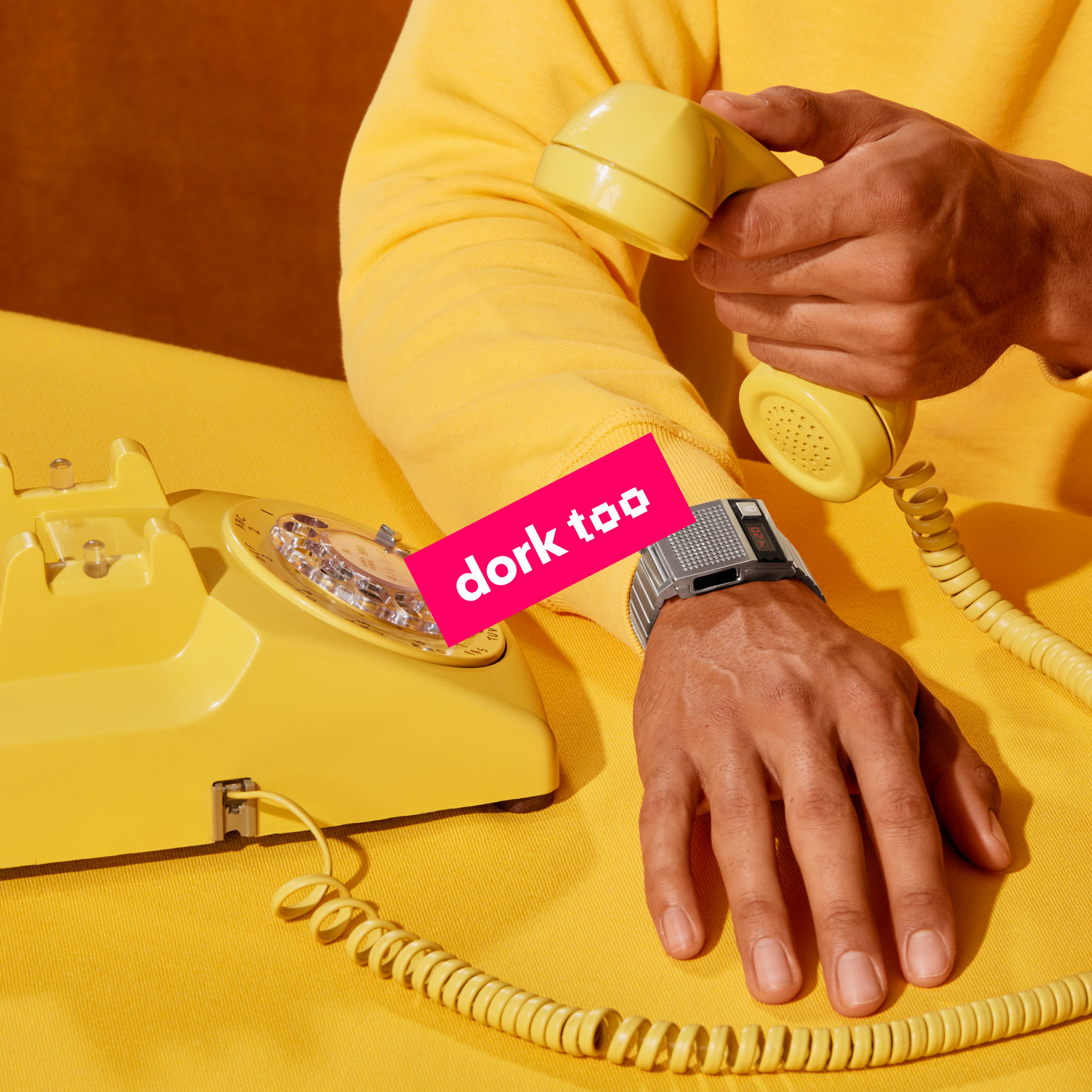 nixon : the dork —
campaign direction and visual center for the re-launch of nixon's watch with a personality all its own, the dork too.
CAMPAIGN
Working with their internal teams we built a visual language that's quirky, striking and doesn't take itself too seriously. In collaboration with Ben Sellon & Half Court Studio we developed images that built narratives around the key features of the Dork Too along with a campaign featuring the stories of makers Emmanuel Carillo and Sophy Wong.
Created at Cinco Design
Creative Direction by Karly Hand & Matt Cappozi
Produced by Hannah Stephans
Writing by Steve Ebert
Additional Design by Sarah Wilson
Photography by Ben Sellon & Half Court Studio
Set design by Margo Latka
Wardrobe by Jordan Hamilton 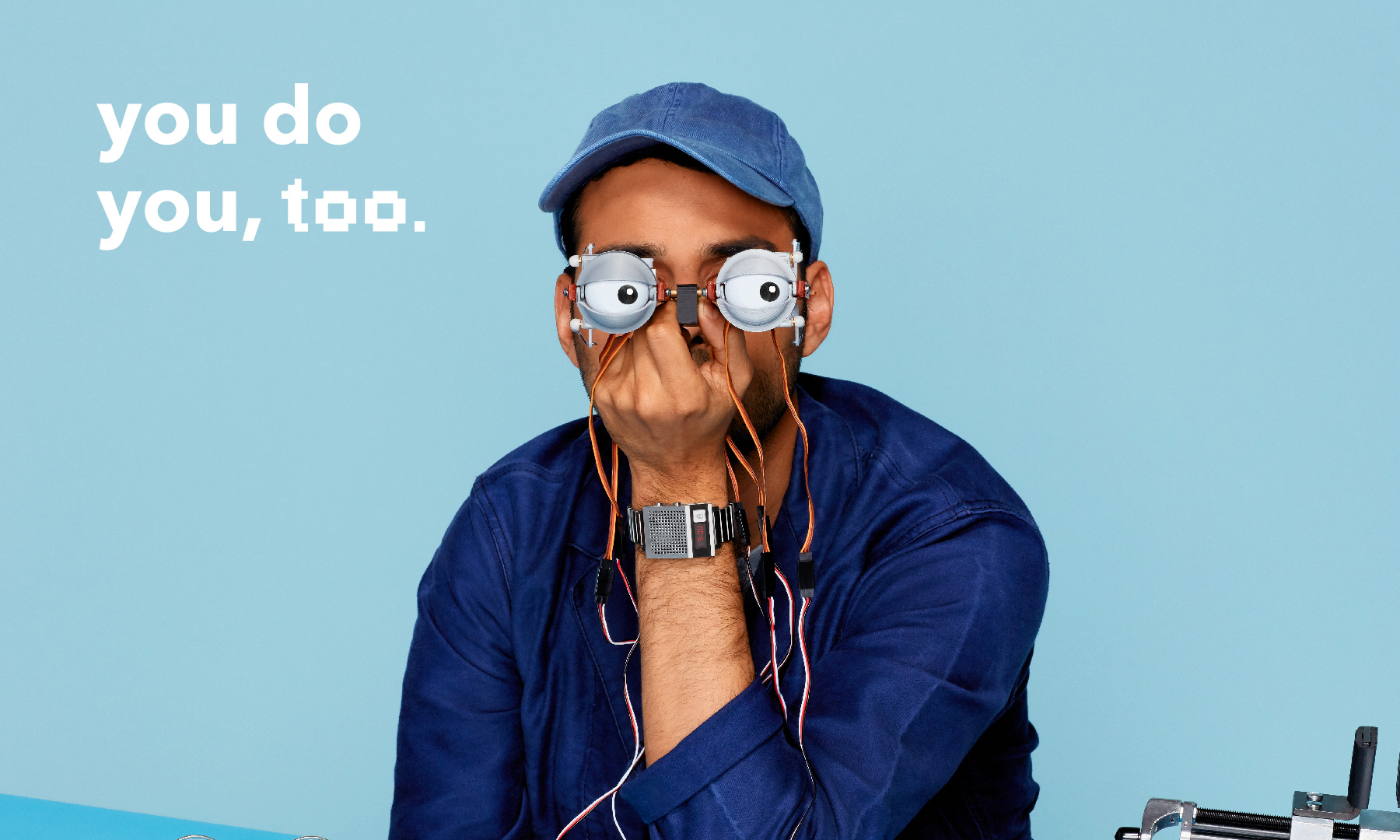 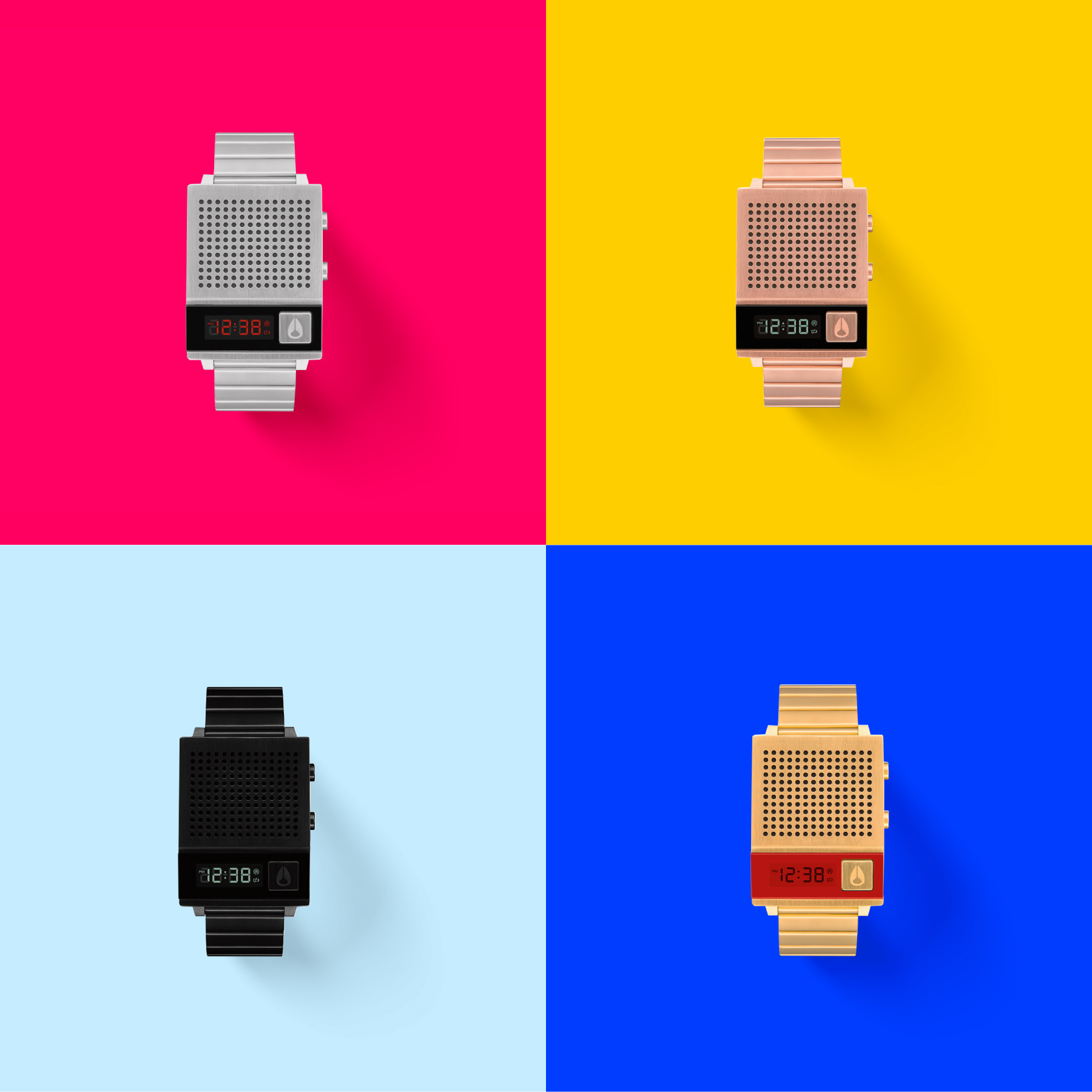 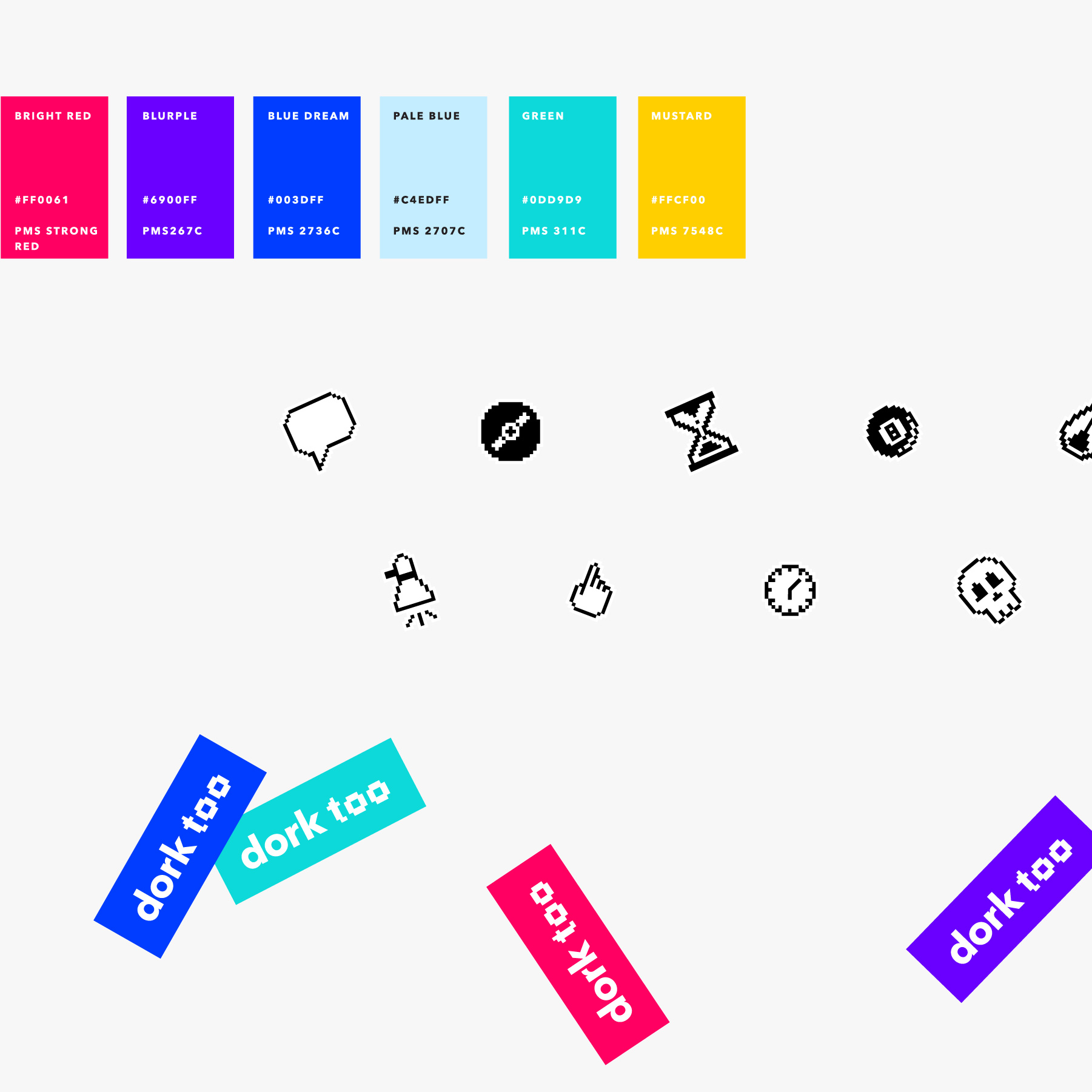 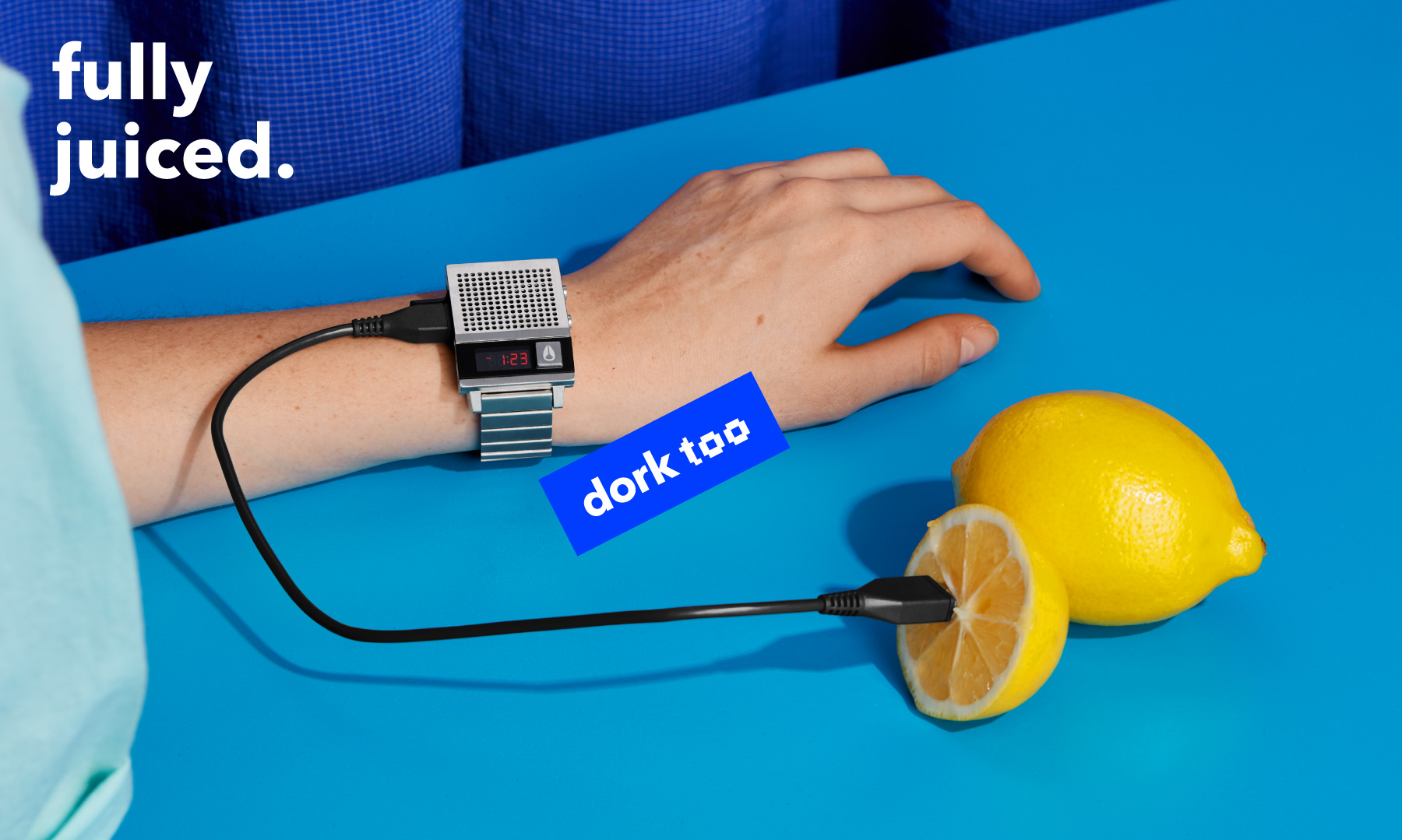 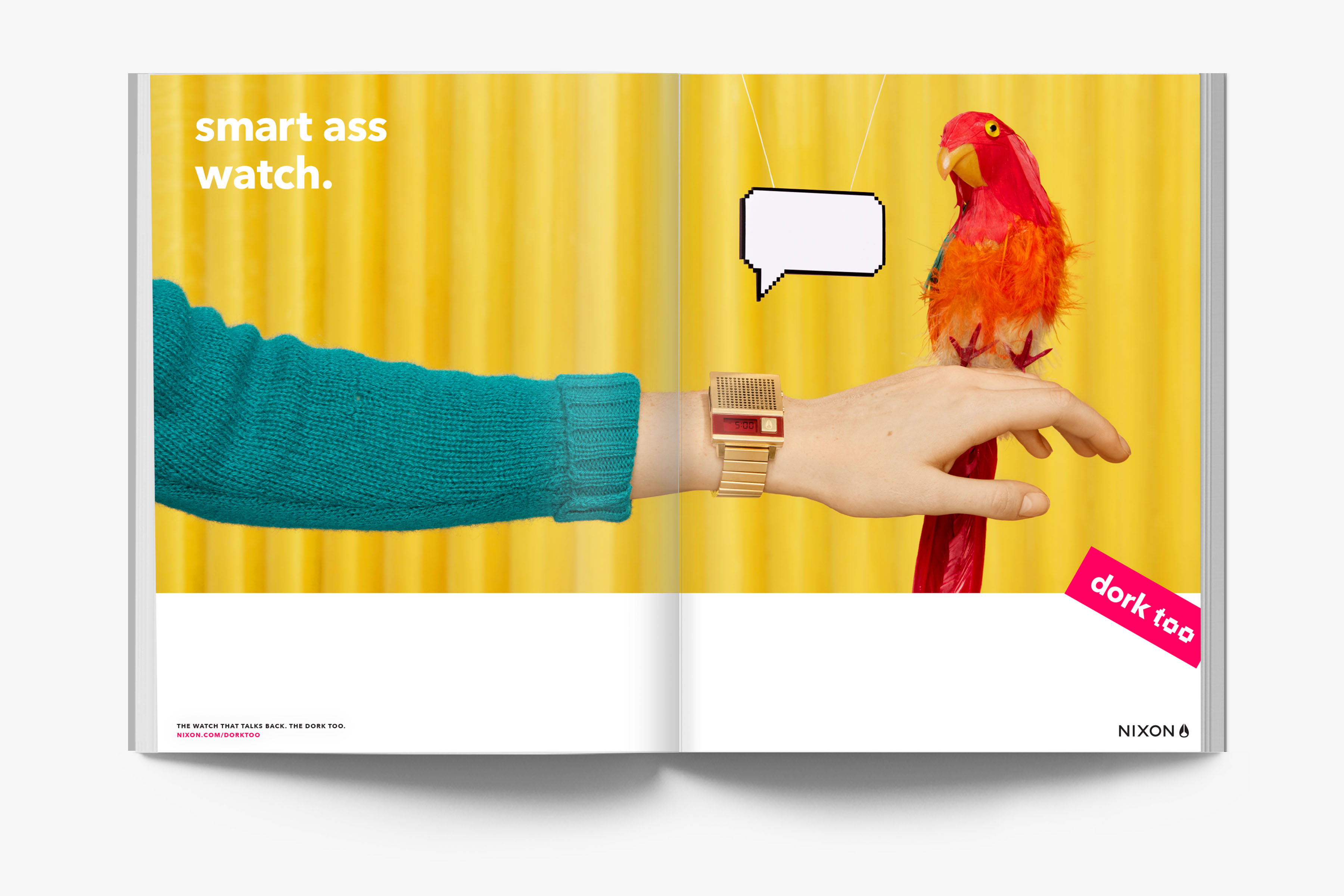 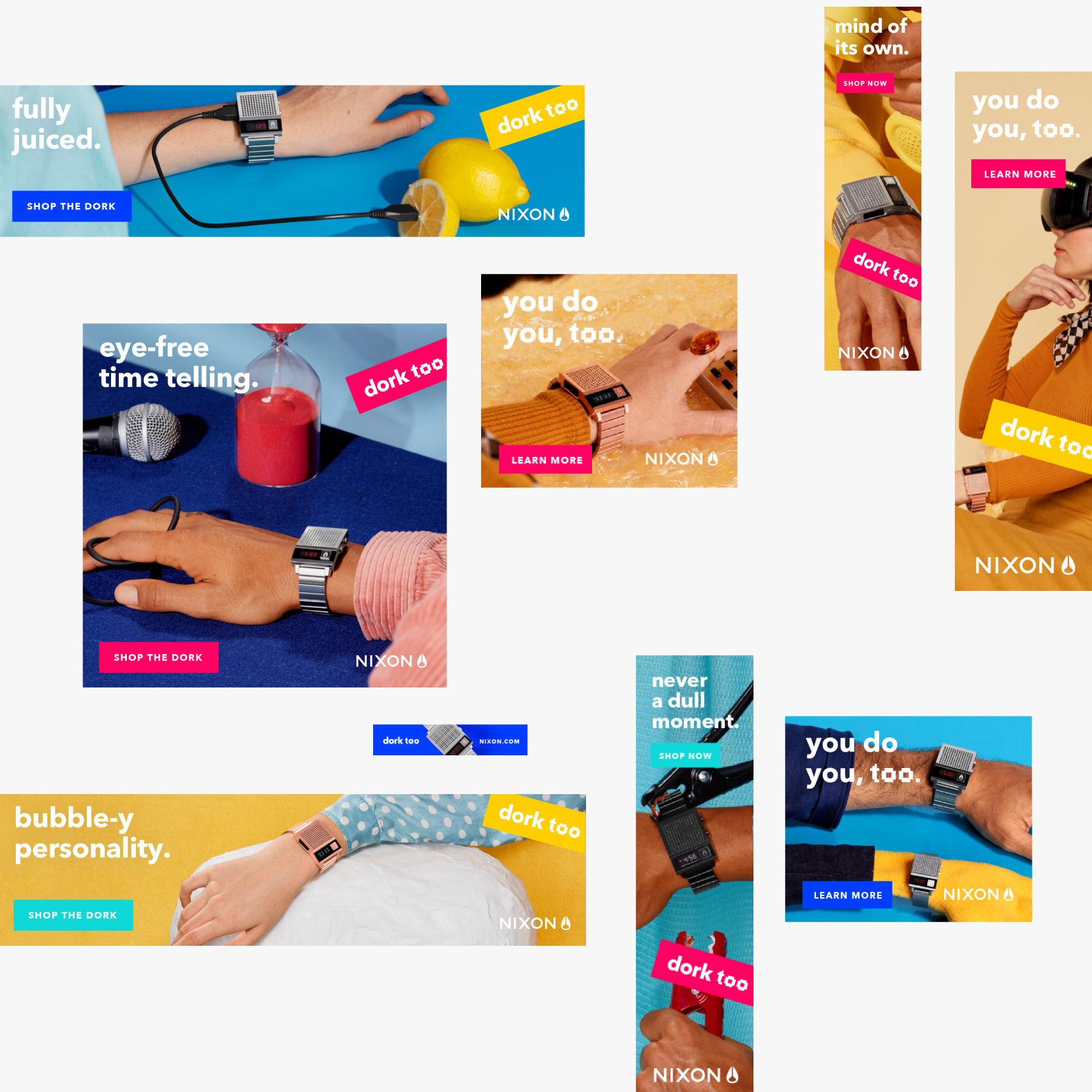 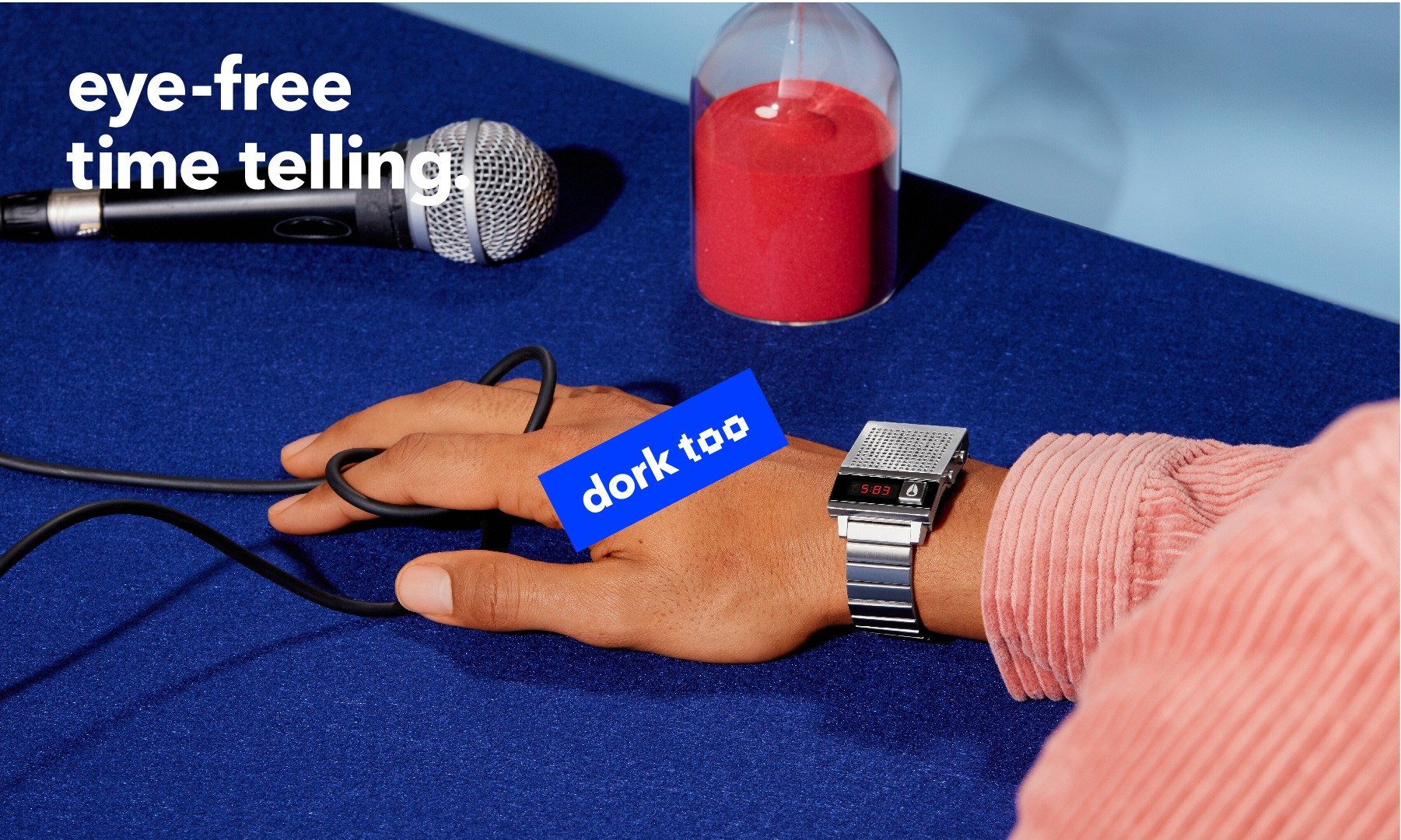 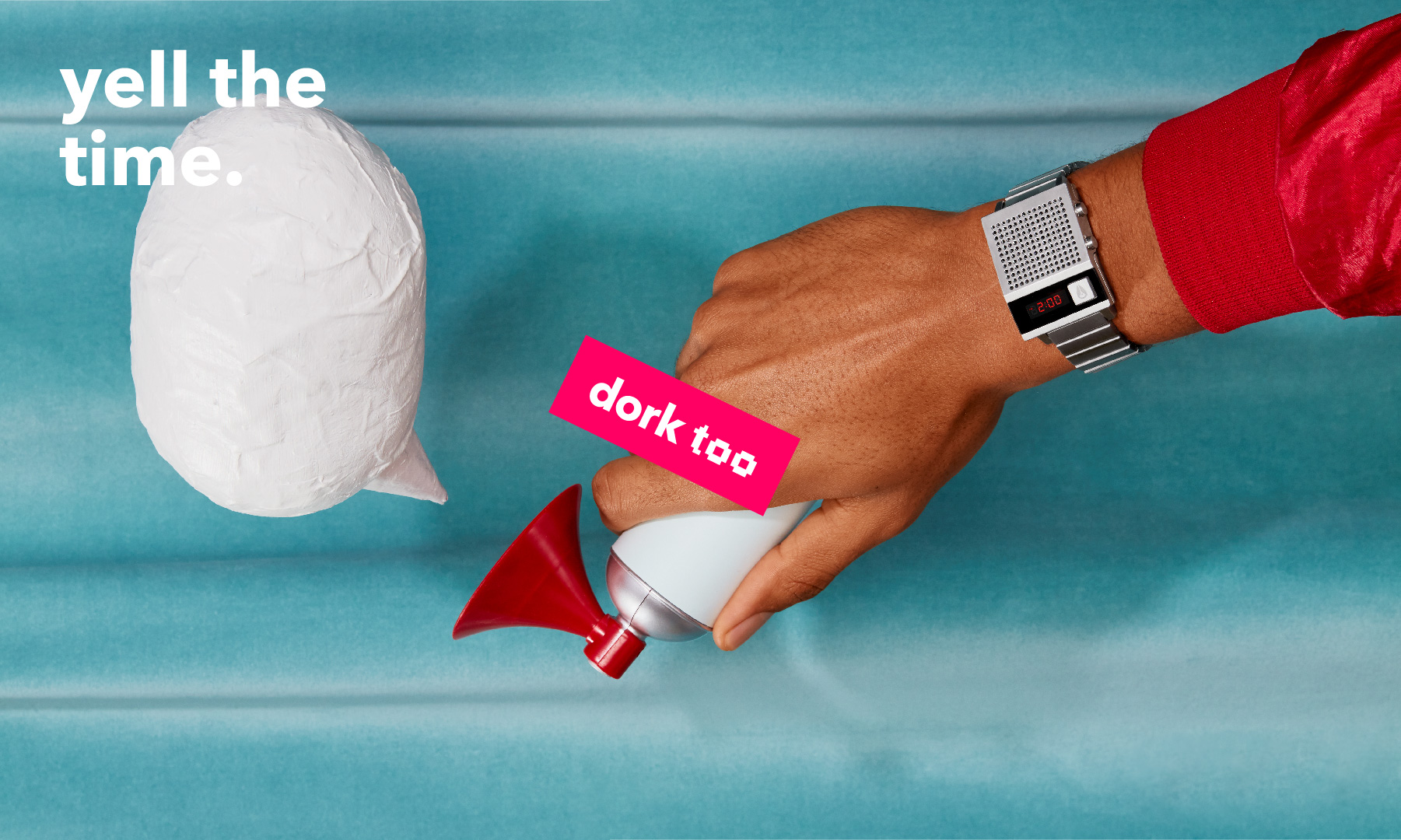 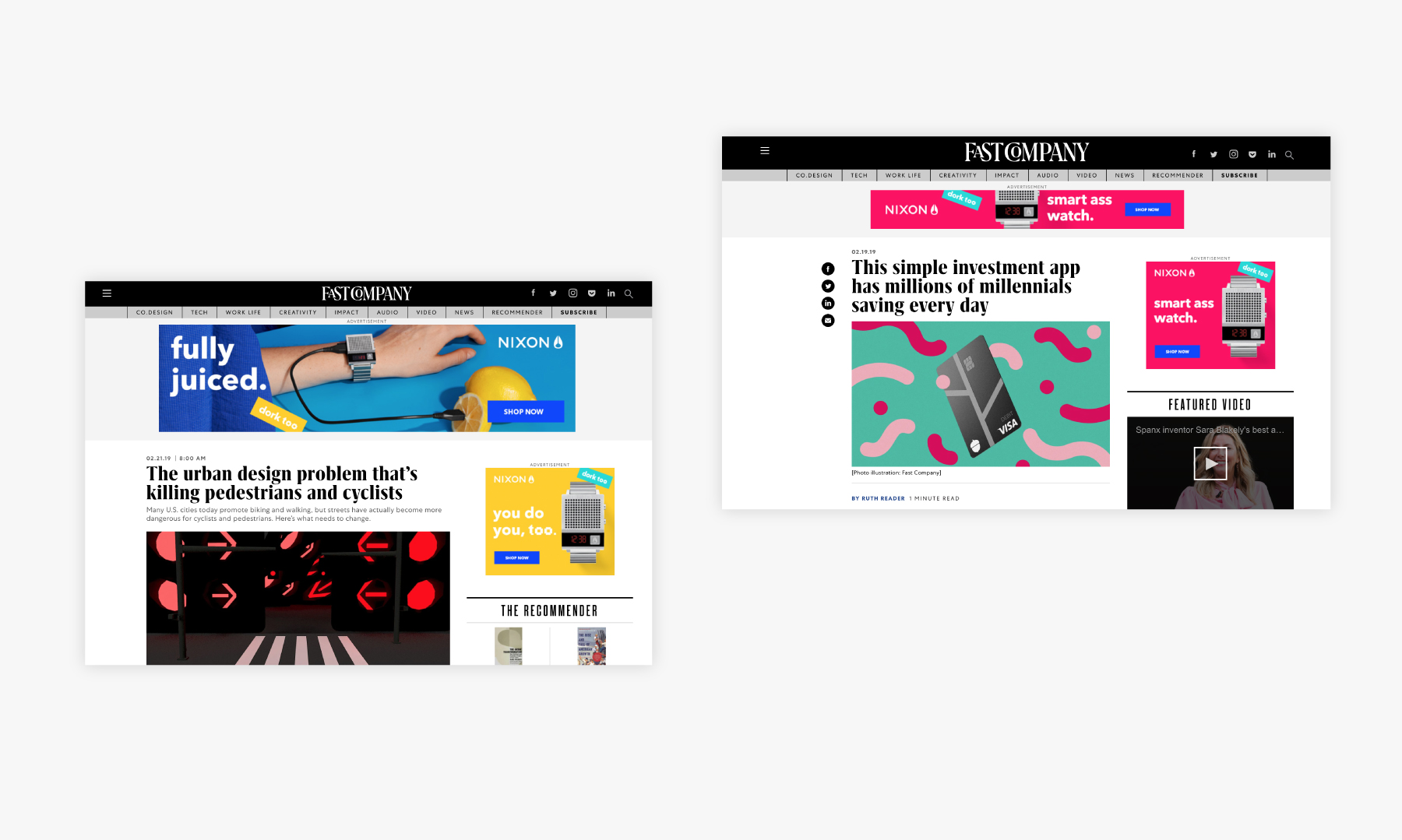 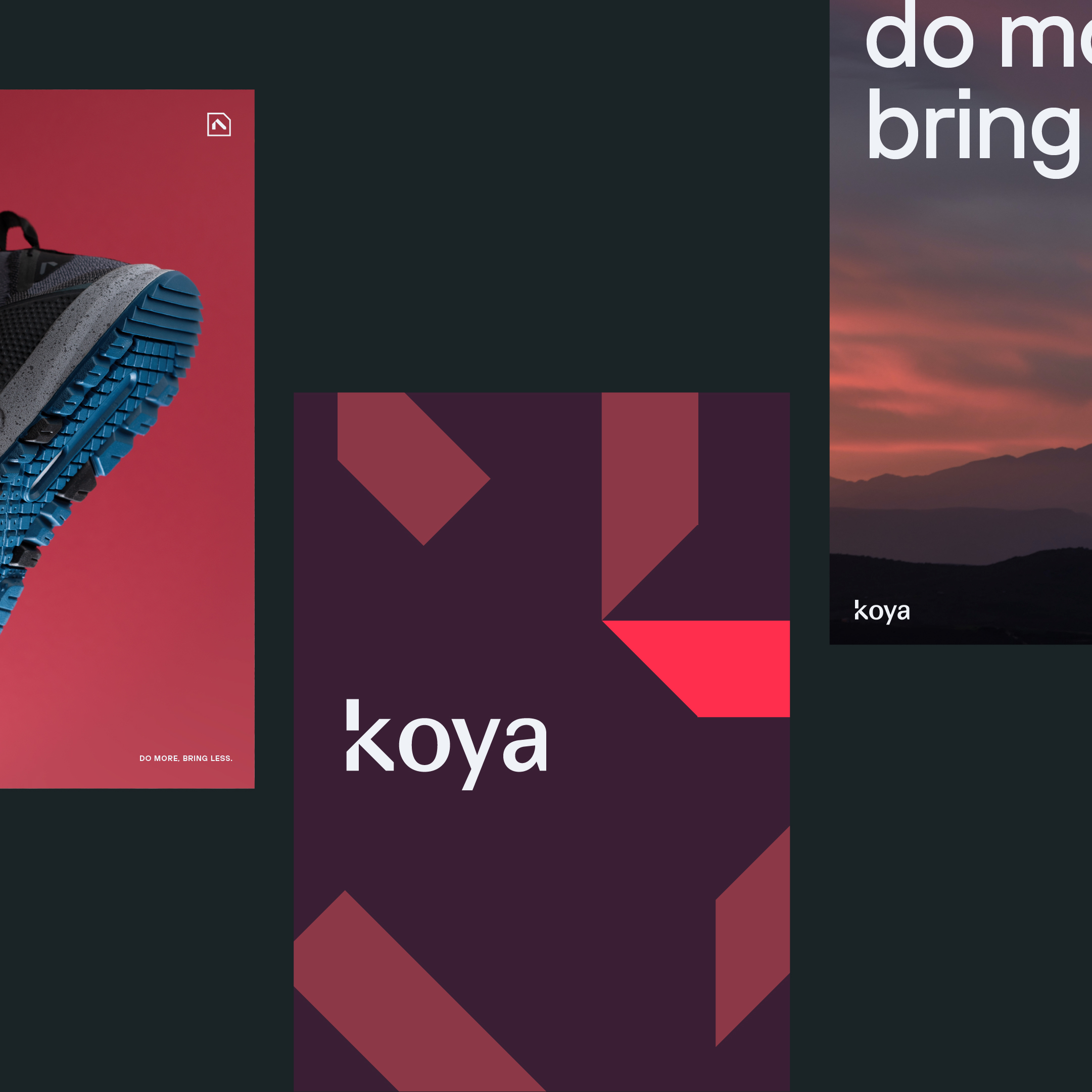 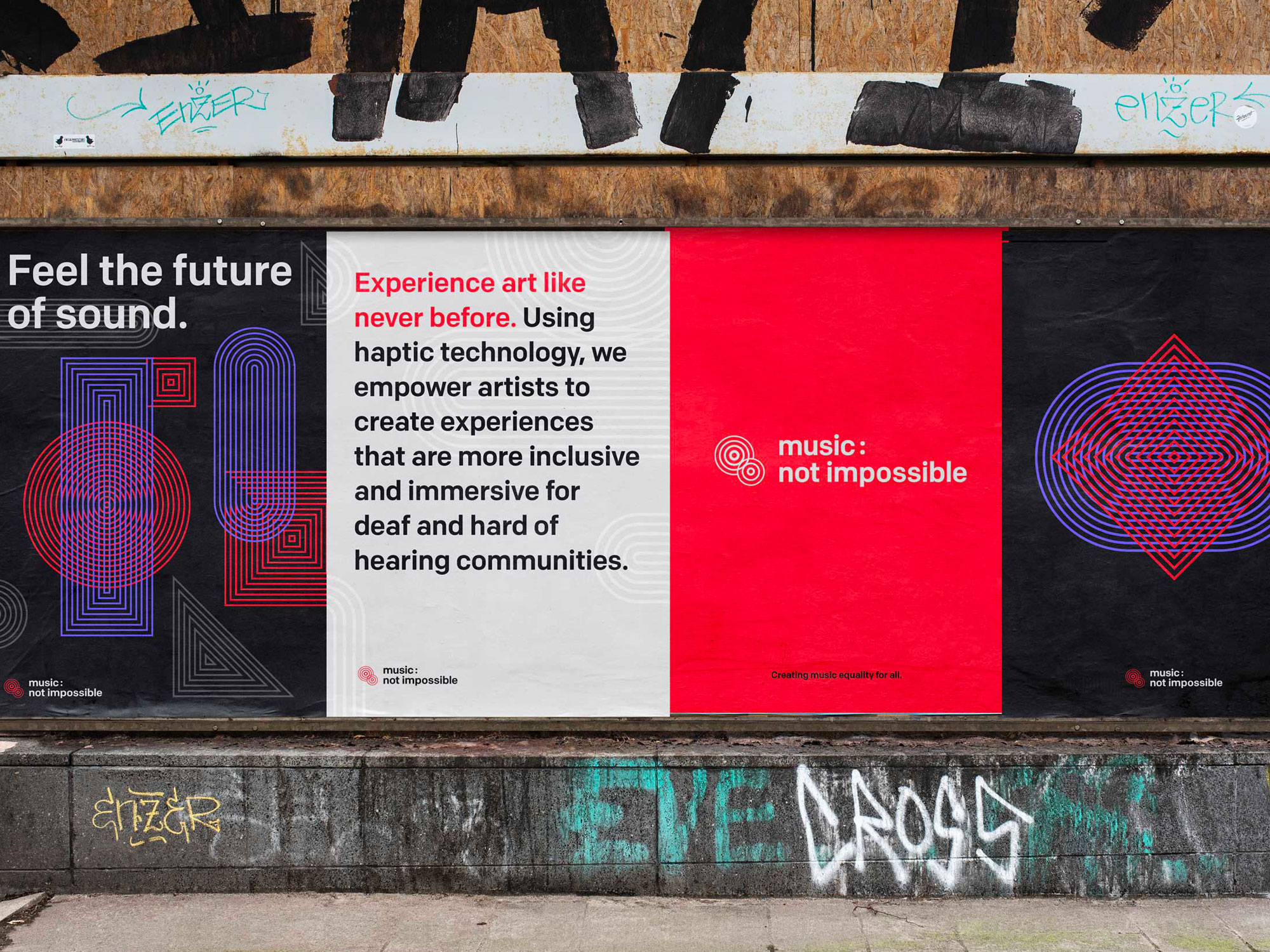 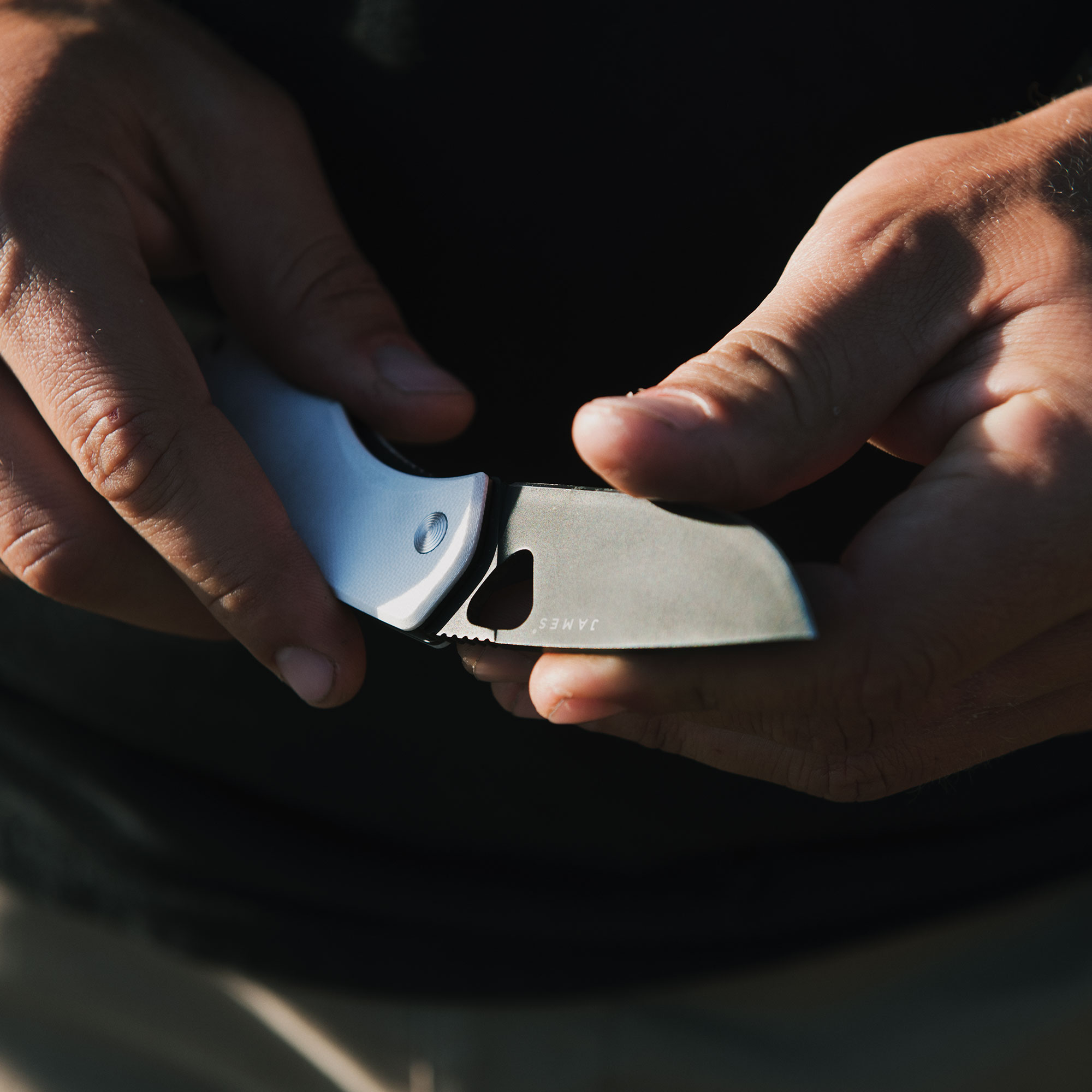 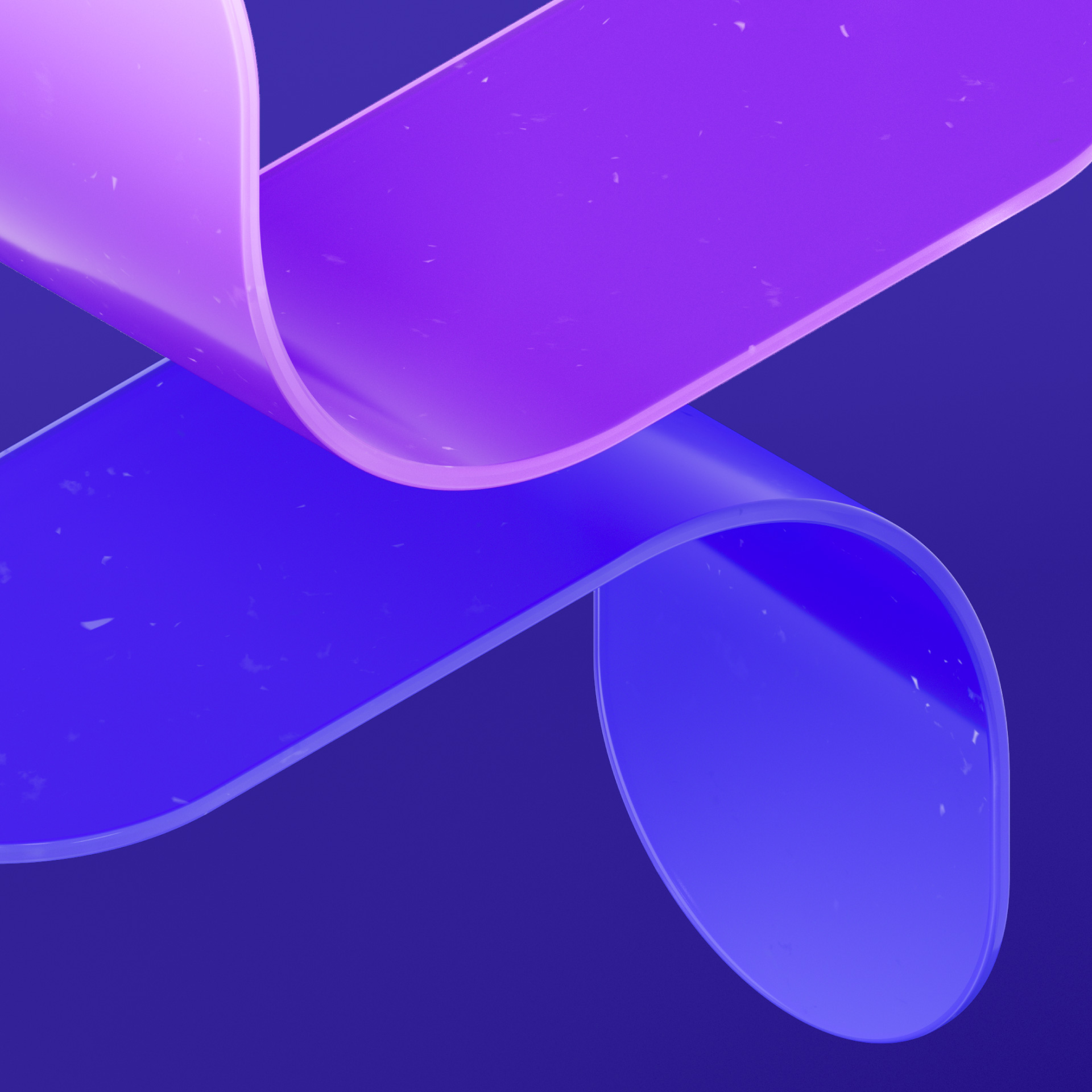 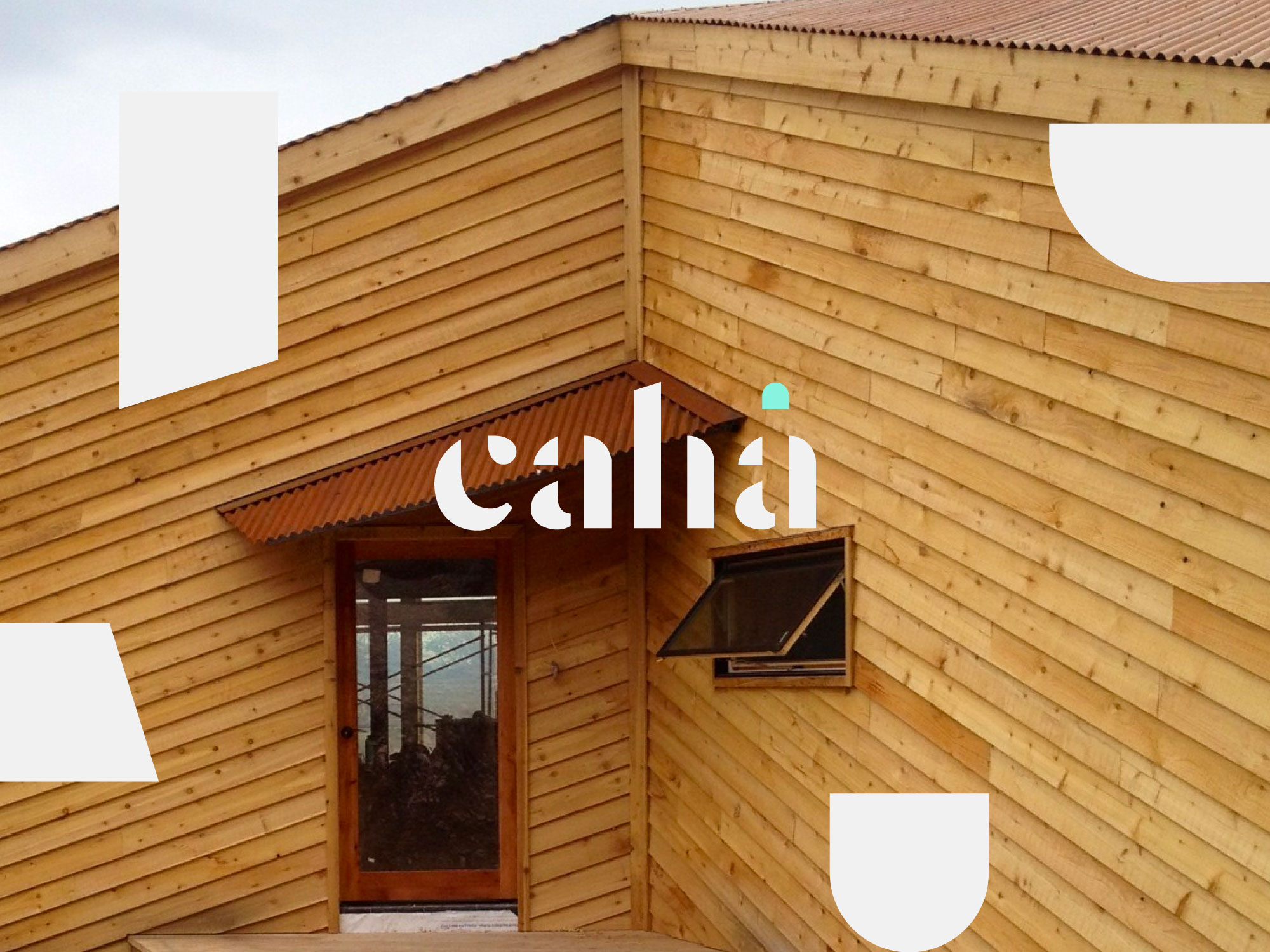 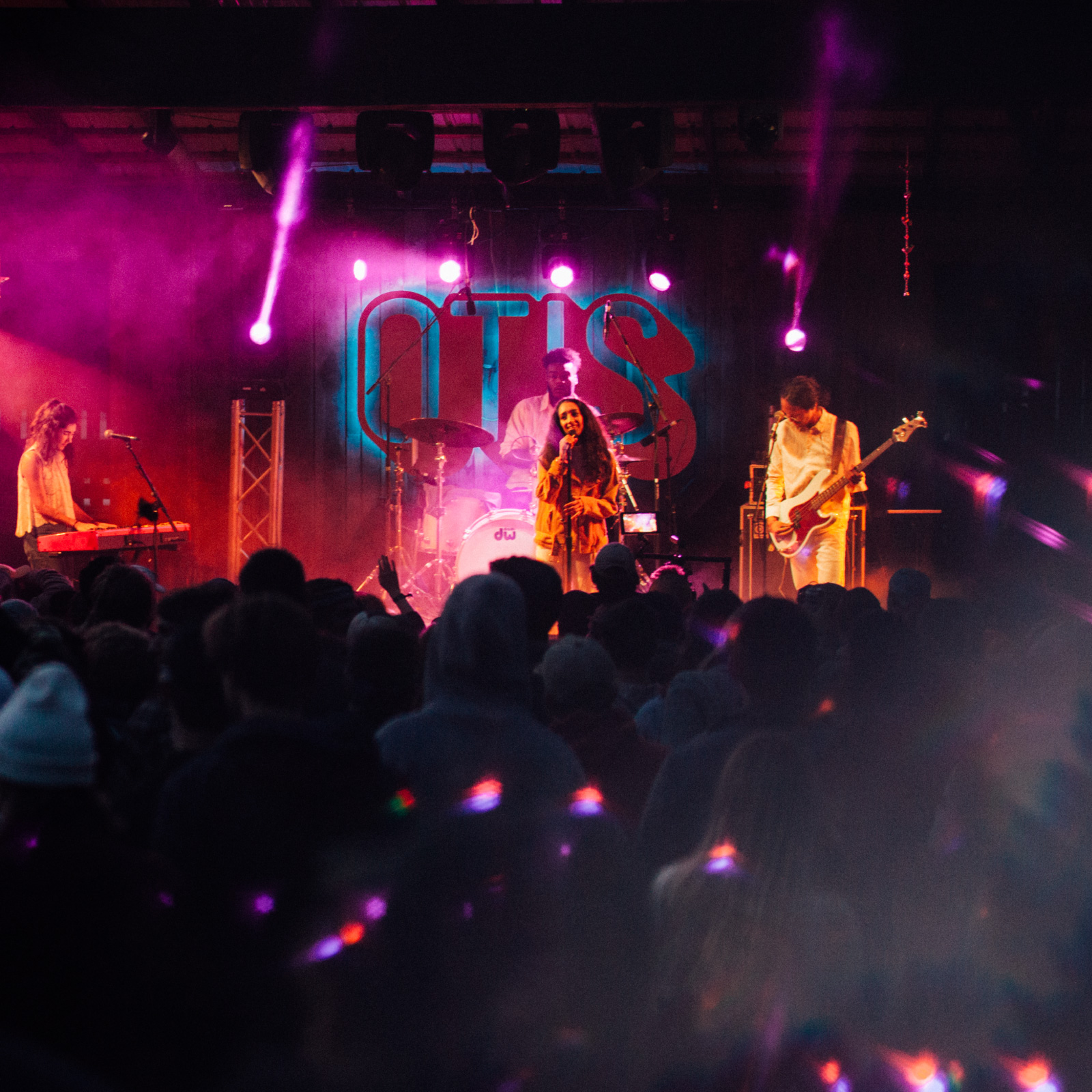 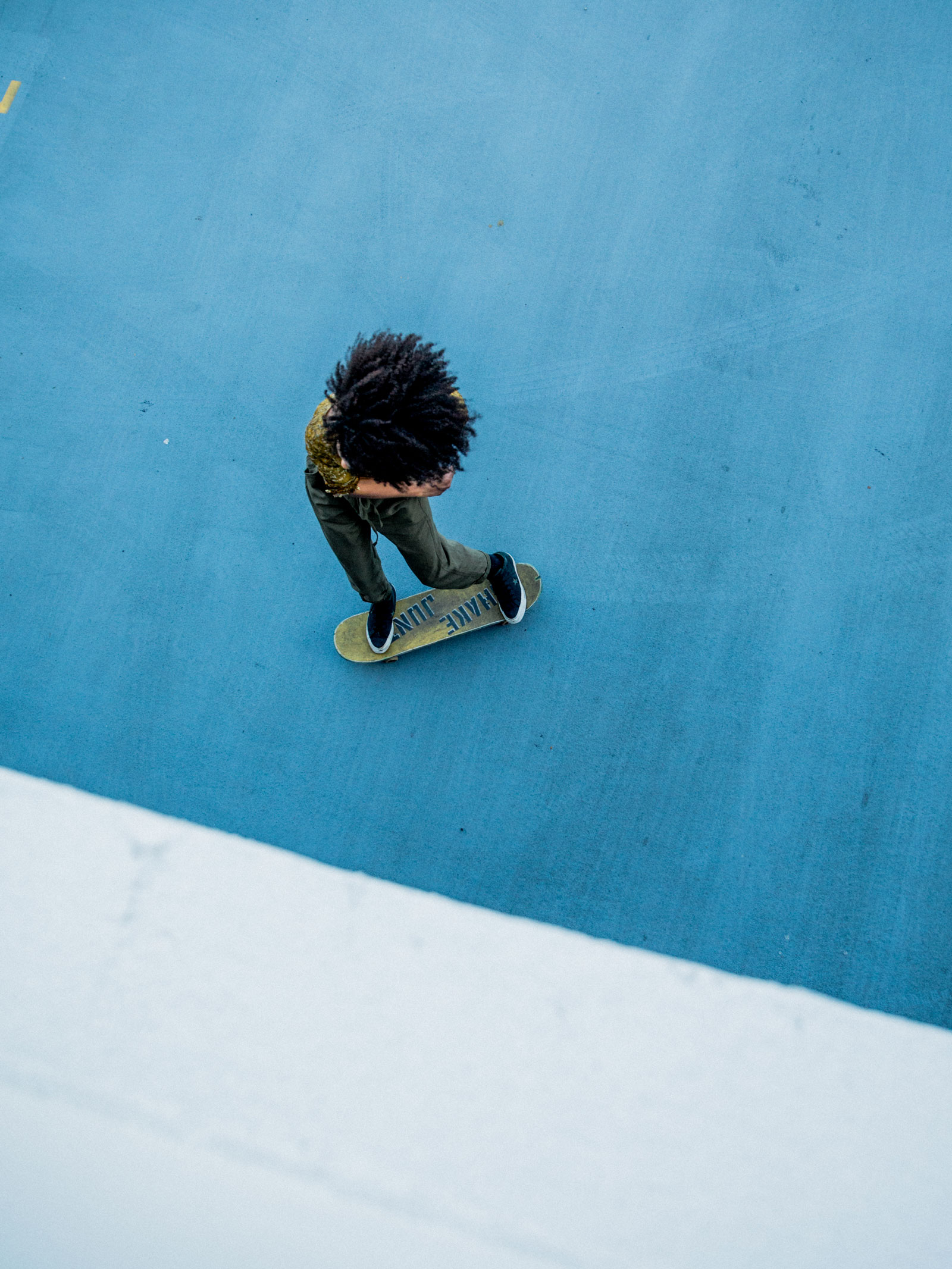 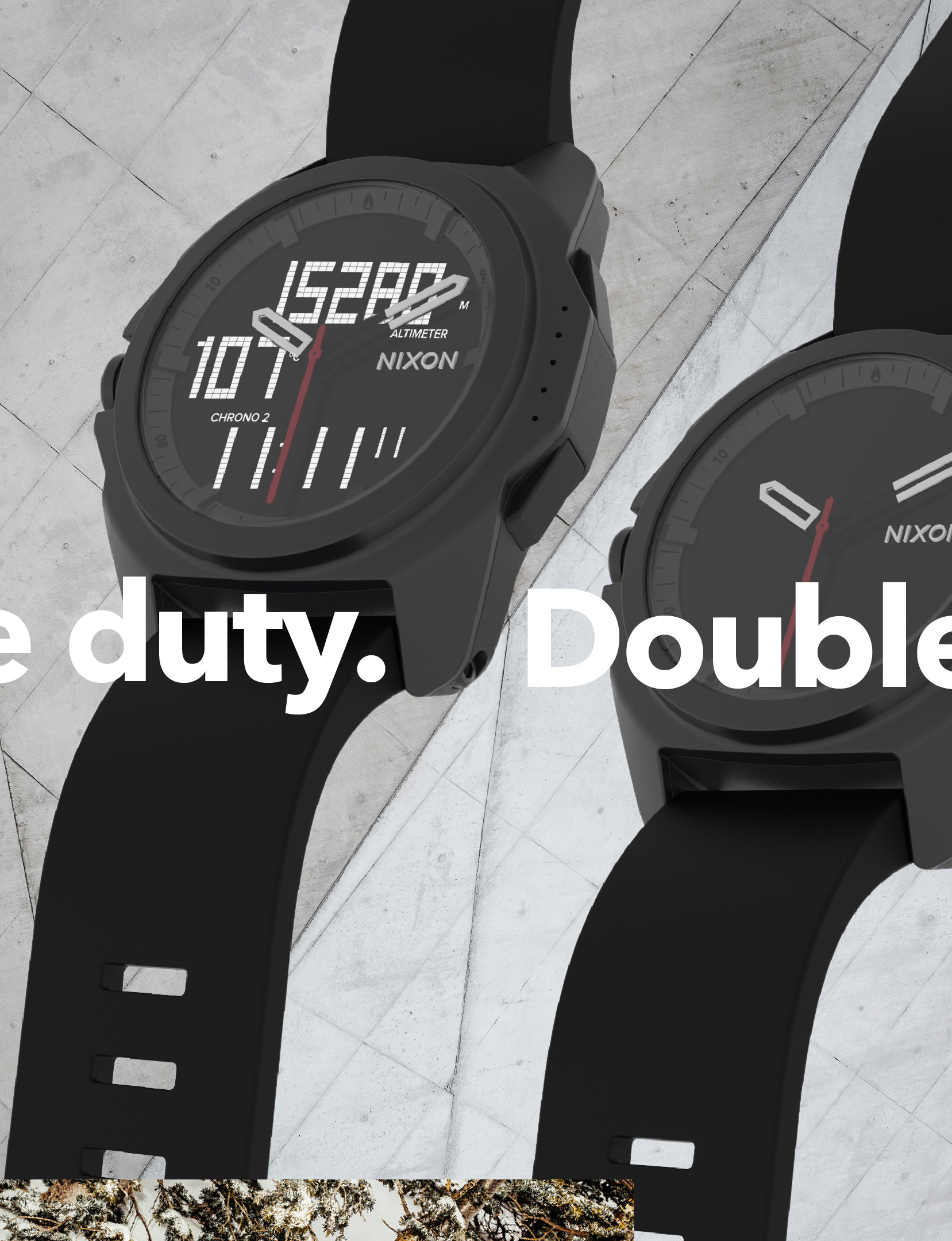 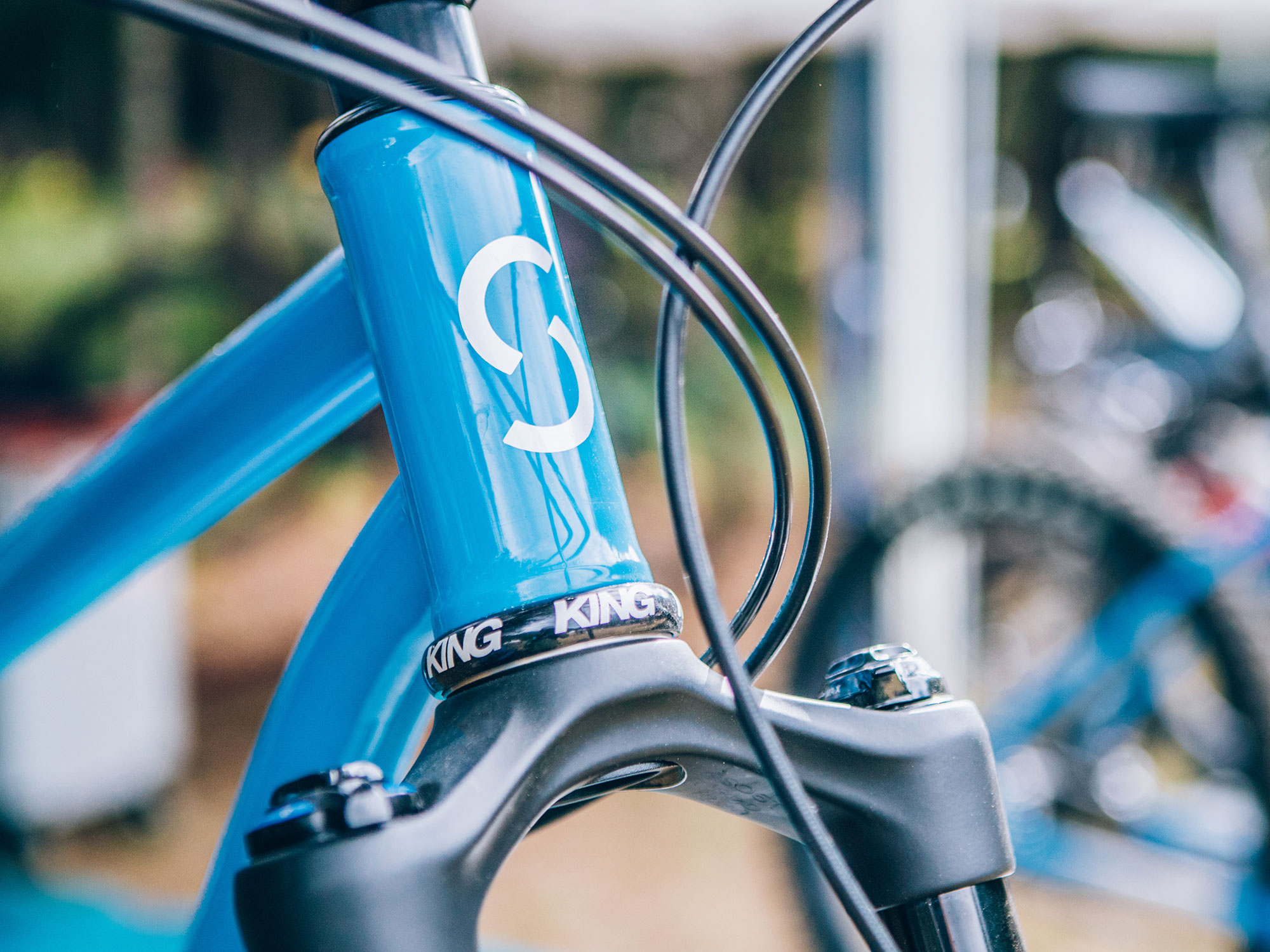 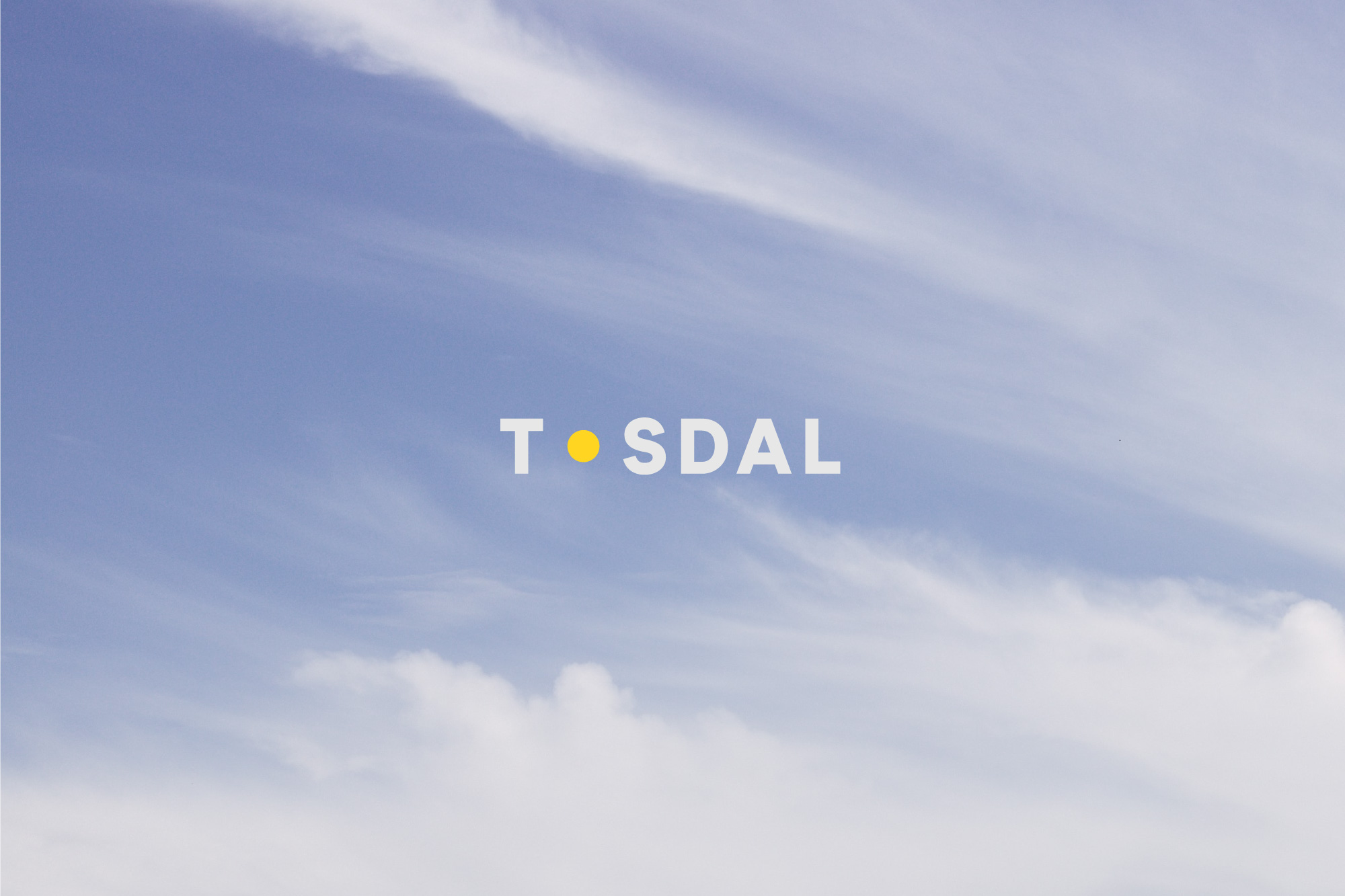 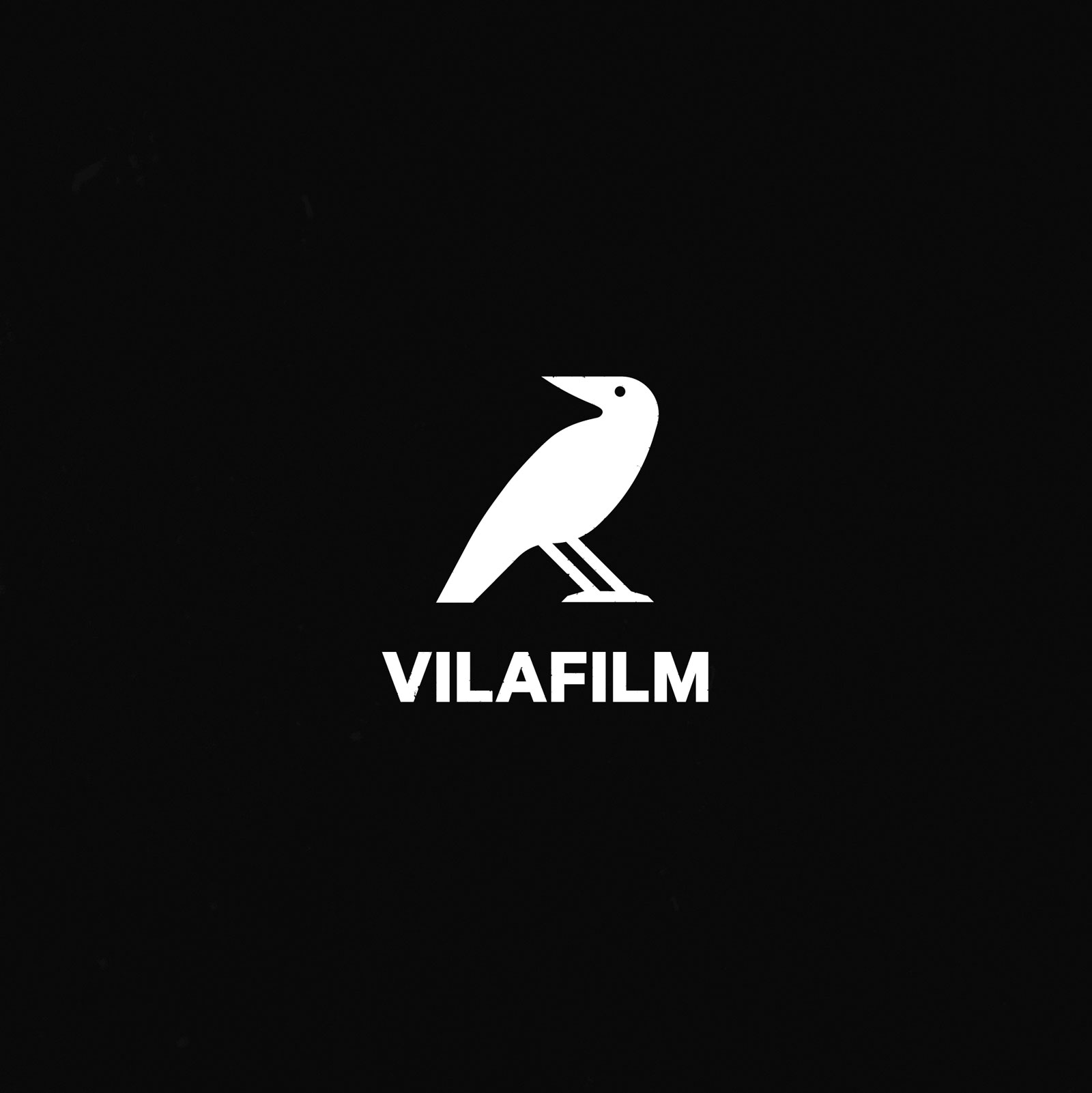 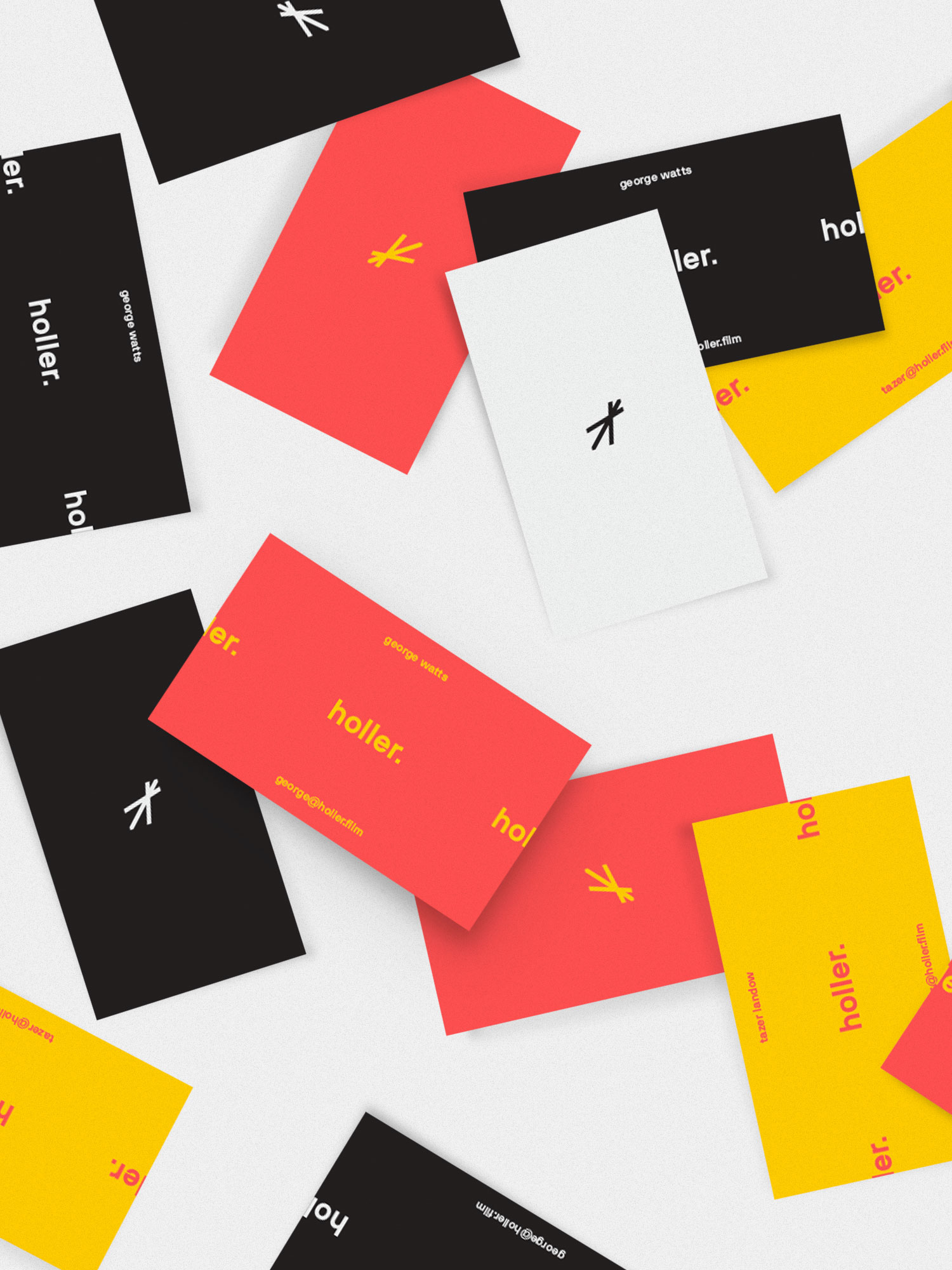